The “One Health” (human, animal and ecosystem health) ministerial conference on antimicrobial resistance aims to assess the European Union’s progress on this major public health issue. It also aims to identify areas for improvement in this field and explore the needs that are unmet at European level, especially in terms of education, infection control, proper use of antibiotics and development of relevant common indicators.

The introduction will be made by Professor Jérôme Salomon, French General Director for Health, and Emmanuelle Soubeyran, Deputy Director-General at the French General Directorate for Food. Remotely, the conference will bring together the EU Member State ministers responsible for health and agriculture, and in person, the directors general for health, heads of veterinary departments, heads of national action plans against antimicrobial resistance from the 27 Member States, as well as representatives of European and international organisations.

Antimicrobial resistance, and particularly bacterial resistance to antibiotics, constitutes a growing threat to global public health. Since 2007, the number of infections by antibiotic-resistant bacteria in people has been growing in the European Union and infections by multi-drug resistant bacteria are now responsible for about 33,000 deaths annually. The fight against antimicrobial resistance thus requires increased and urgent multisectoral action at EU level.

As part of the ongoing European plan to strengthen health policies, it is essential for the EU and its Member States to ensure that antimicrobial resistance continues to be a priority, through the One Health approach which integrates human and animal health as being interdependent and linked to the health of the ecosystems to which they belong.

The objective of the conference is thus to assemble the technical expertise and opinions of the 27 EU Member States, in an advisory capacity, so that they may support the Commission in its upcoming initiative to strengthen EU and Member State action against antimicrobial resistance.

The ministers for health and agriculture are therefore meeting with the aim of implementing the One Health approach, which underlies the 2017 EU action plan to combat antimicrobial resistance.

This conference offers an interactive format to the participants so as to facilitate exchanges and collaboration.

All the participants of the event were encouraged to reflect on the following question: “What concrete priority actions do you propose to tackle the currently unmet needs in the fight against antimicrobial resistance at European level over the next three years?”

Workshops will be made up of around 15 participants from different countries and organisations, and provide an environment conducive to the discussions on concrete proposals to submit to the European Commission.

At the end of these working groups, the proposals made by the participants will be put to a vote to determine their priority level. The ten proposals with the most votes will be presented to the French Minister of Health and Minister of Agriculture as well as the European Commission at the end of the conference.

All the proposals discussed and the result of the vote will be included in the event’s report, and will inform the work of the subgroup of the Antimicrobial Resistance One Health Network informal group coordinated by the European Commission.

DGAL: a government department at the service of the citizen 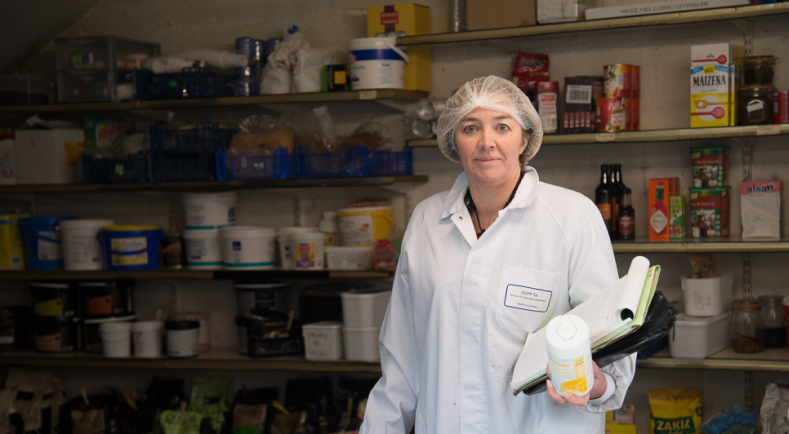 Informal Meeting of Agriculture Ministers, 7 and 8 February 2022 in Strasbourg 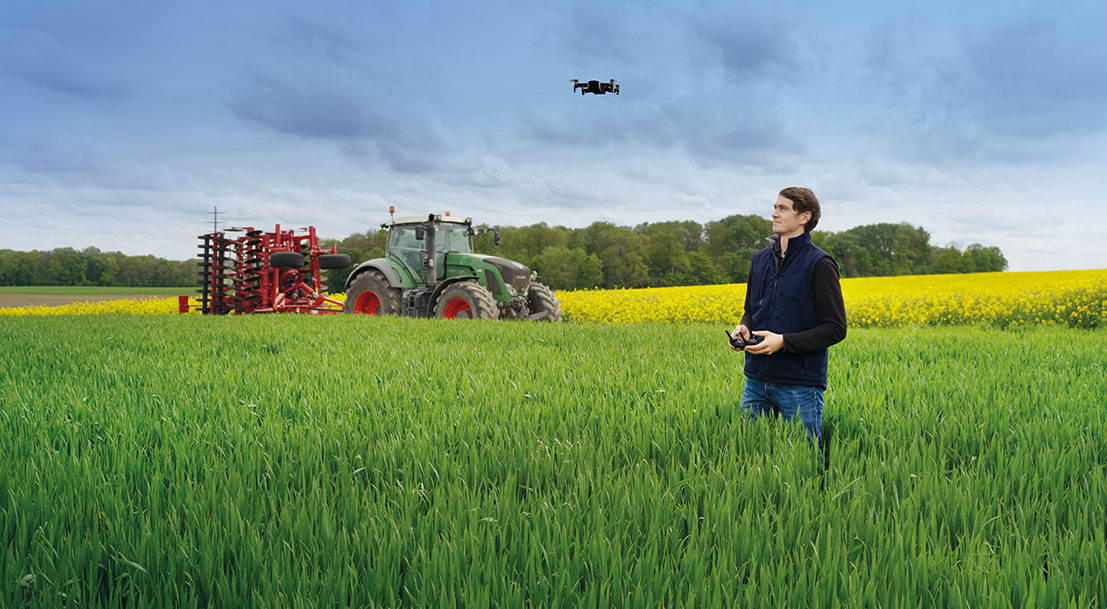 The French ministry of Agriculture and Food 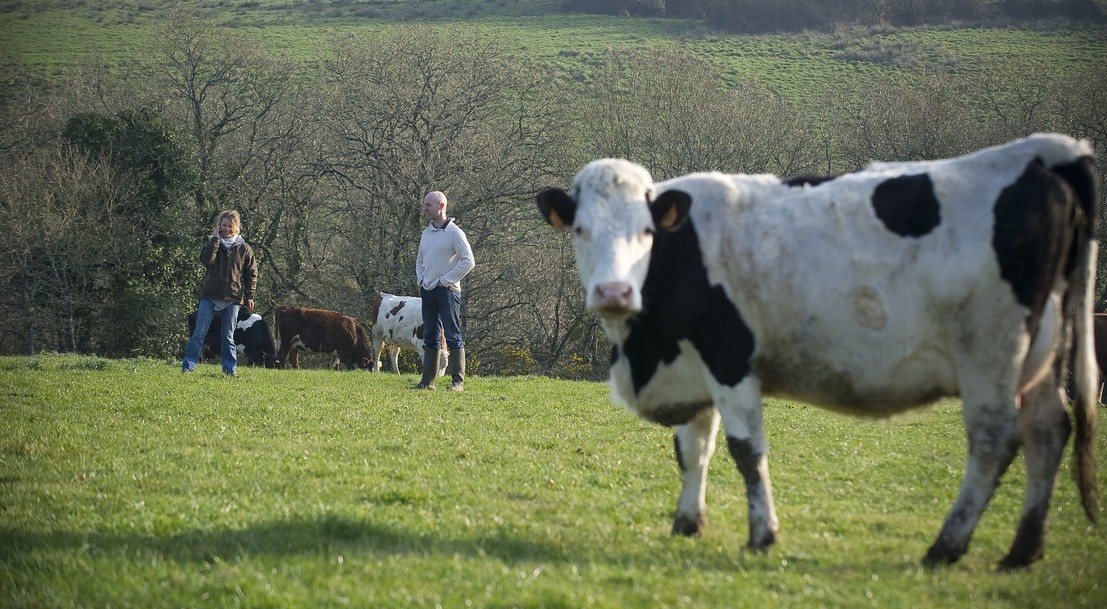