“Towards the 2020 CAP”: the minister brings the stakeholders together for discussions on the future of the Common Agricultural Policy

At the instigation of the French minister of Agriculture and Food, all national stakeholders with an interest in the future of the CAP were brought together for the first time on Tuesday 19 December 2017 at the OECD. Representatives of the three major bodies of fundamental importance for EU policy also took part in the “Toward the 2020 CAP” conference, most notably Commissioner Phil Hogan, members of the European Parliament and several European ministers of agriculture.

It was also the wish of the minister to hold this major national conference to allow the stakeholders to share their thoughts on the future of the Common Agricultural Policy at a key point in time. The European Commission has in fact recently published a policy document on the future CAP and will be putting forward its legislative proposals for the post-2020 policy during May 2018.

This gathering enabled nearly 300 participants to exchange views in three round tables addressing themes that correspond to the issues identified by France.

The round tables featured statements by attending EU ministers of agriculture, providing a reminder of the major European dimension of this policy, as well as of the process of construction and decision-making by which it is determined.

Specifically, the minister recalled that the future CAP should be capable of confronting the following challenges:

He emphasised the fact that different agricultural models must not be seen as mutually opposed and the necessity of using tools to match the diversity of European models, while also underscoring the difficulty this represents: “We are going to have to find the right balance between common objectives and specific objectives, between general models and local models, between generalised schemes and territorially-adjusted measures”. He also recalled that the CAP needed to be simplified, readily understandable and understood by all, not only for its beneficiaries but for all European citizens.

The minister reaffirmed France’s position on the need for a strong budget for the future CAP as part of the EU’s next multiannual financial framework, and expressed his opposition to the introduction of national cofinance for supporting the “basic” income of farmers in connection with direct payments. This also applies to the funding of crisis management and the tools providing remuneration for environmental performance and assistance for the ecological transition of farming systems, “because the achievement of our common environmental objectives must not be dependent on the ability of Member States to provide dedicated funding”.

In conclusion, the minister invited all stakeholders to continue together the work begun at the “Towards the 2020 CAP” conference, in order to “reach a political compromise before the European elections are held in 2019, so that we have a framework for its beneficiaries that is stabilised and coherent from the standpoints of both funding and the tools to be used”.

Presentation document of the CAP, its historical role and its implementation in the EU and in France 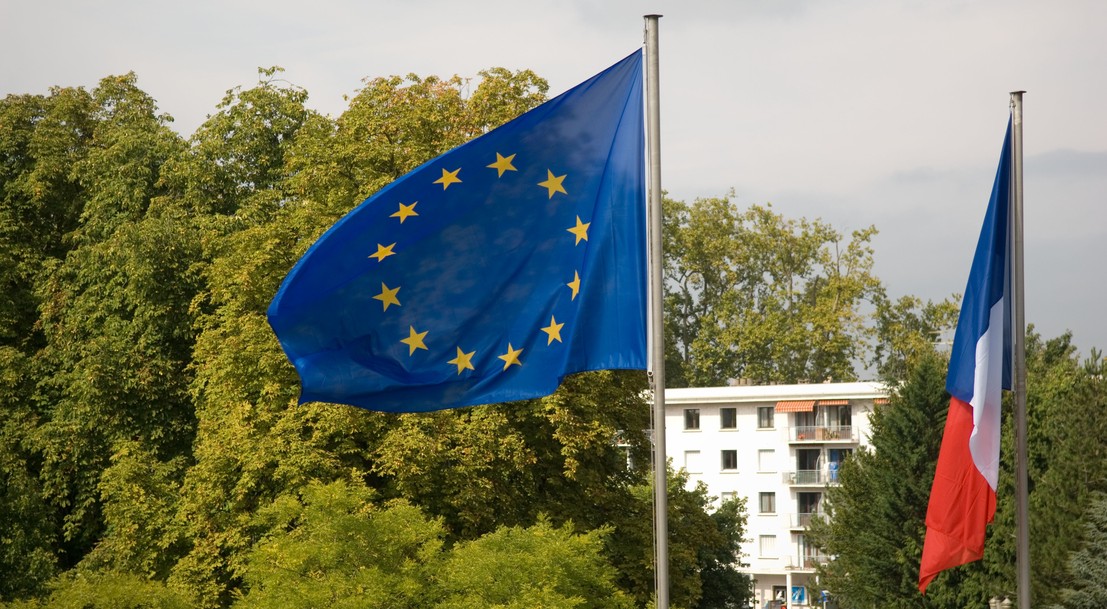 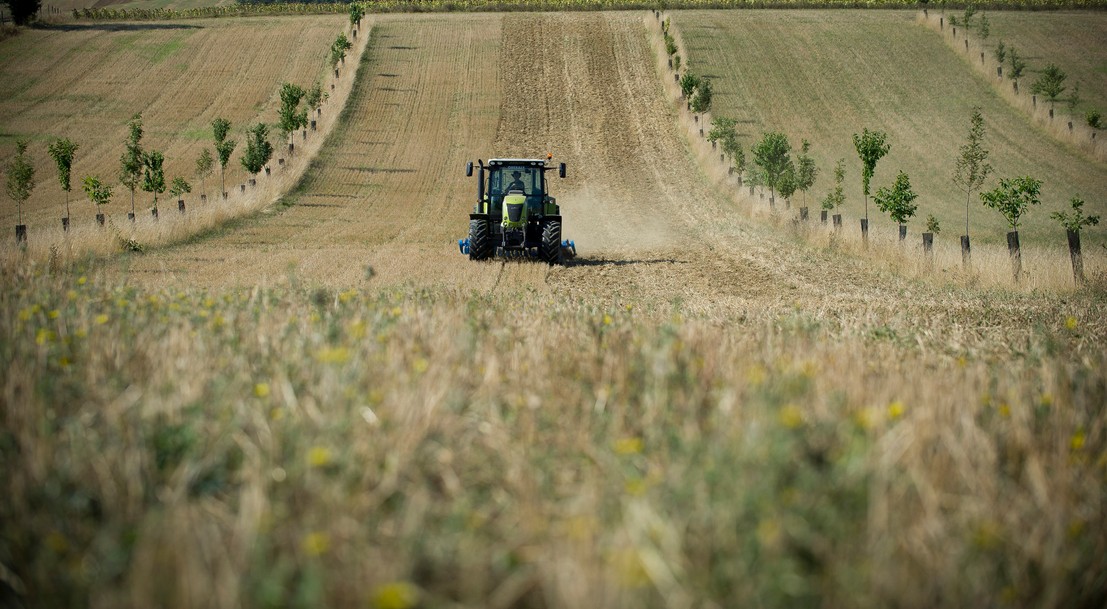