How does the action plan against Xylella fastidiosa work? How can we prevent new contamination in the territory? Find all information.

Xylella fastidiosa was identified for the first time in Europe in 2013; since then the bacterium has been ranked as a top plant health priority by the European Union and has been a concern in many countries, including France.

Using insects as vectors, the bacterium attacks many different plants (over 360 host species have been identified, including vines, olive trees, fruit trees, coffee bushes, oaks, etc.) and can lead to their decline and eventually to their death. The disease has variable impacts, depending on the ecosystems. Exclusively colonizing the xylem vessels, Xylella fastidiosa prevents the plant from feeding itself by hindering sap circulation.

Xylella fastidiosa has already been identified in several EU countries, including France, Germany, Spain or Italy where it attacked olive trees and lead to significant olive tree decline in the Puglia region (in the south of Italy).

Xylella fastidiosa: one of the most dangerous plant-bactery in the world 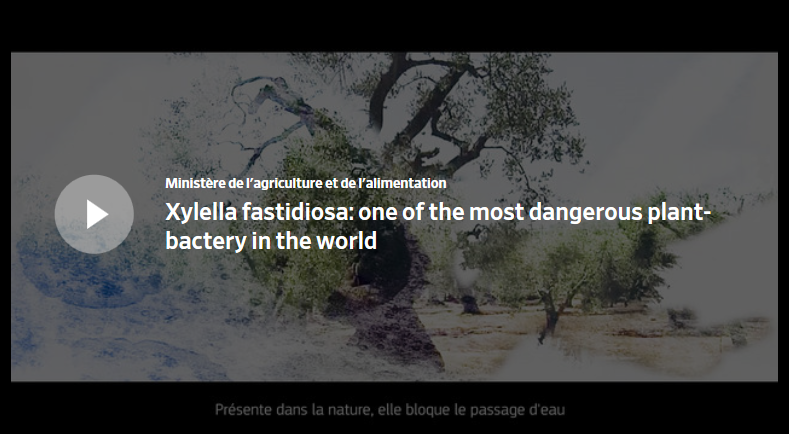 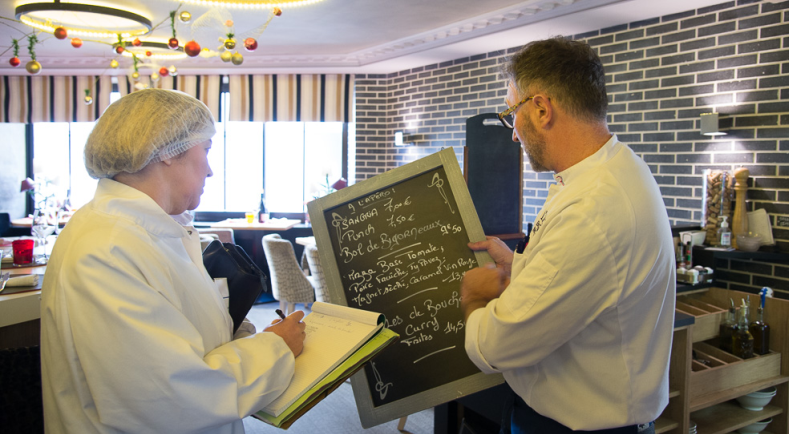 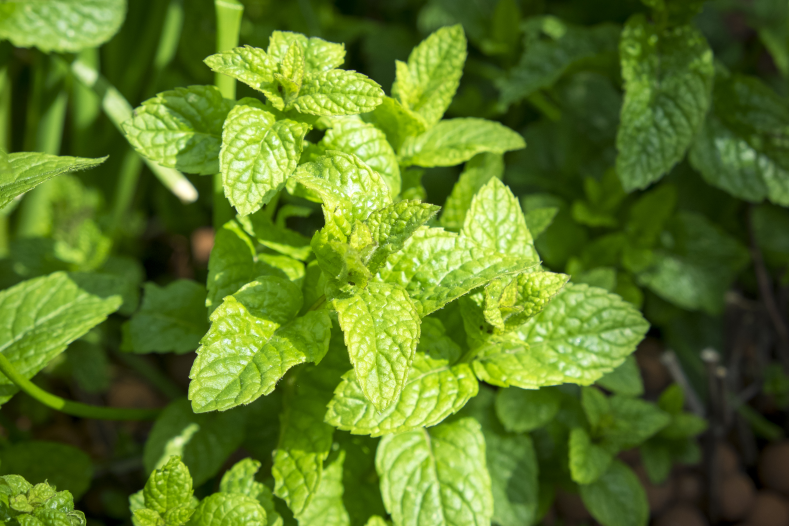