Why carry out SPS border controls?

Import-related risks of introduction of disease

Travellers are reminded that it is prohibited to bring into the European Union from third countries products of animal origin carried in their bags. Such products could be infected and act as vectors for highly contagious diseases such as food-and-mouth disease, swine fever and avian influenza. You can also refer to the OIE website, which contains information on new epizootic outbreaks around the world.

Risk of introduction of diseases linked to imports of bushmeat: recommendations for travellers

Cases of Ebola virus disease have been reported since early 2014 in a number of countries in Central Africa. The health authorities in those countries, in conjunction with the World Health Organization (WHO) and all partners, have taken action to prevent the spread of the virus to other countries.
According to the risk assessment of the European Centre for Disease Control (ECDC), there is a potential risk of transmission of the virus due to handling and consumption of contaminated carcasses and fresh meat. For that reason, it is recommended to avoid consuming or handling bushmeat from countries in which the Ebola virus is active.
To find out more about Ebola virus

Do SPS border control apply to me? 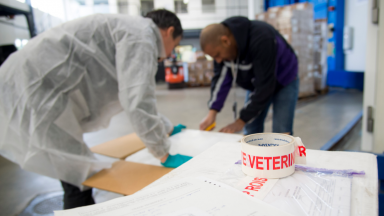 Where are SPS border controls carried out? 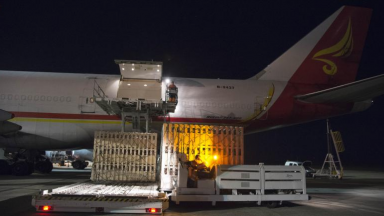 How should you carry out your SPS border control procedures (information systems) ?